Measurements of historical weather variables across the UK are now freely available to all, through the Met Office “MIDAS Open” dataset held at CEDA. This new dataset is an open data version of the popular Met Office Integrated Data Archive System (MIDAS) for land surface station data (1853-2017). MIDAS Open contains UK weather observations for the UK that can now be accessed by everyone, rather than restricted to academic use as in the full MIDAS dataset. We anticipate this to be particularly useful for researchers, service providers or members of the public who have previously been unable to use MIDAS data.

The key differences for MIDAS Open, compared to the fuller MIDAS dataset, include:

The MIDAS data are currently used by a wide range of academic users. One example is for solar panel (photovoltaic) research undertaken by Dr Diane Palmer from Loughborough University. Diane uses ground measurements of global horizontal irradiation data from weather stations in the MIDAS data. “Without the ground measurements held at CEDA, I would need to use satellite data and conduct very different research. The archive allows me to easily access the data I need” said Diane. She uses these data to produce national solar profile maps to study the impact of solar panel generation on the National Grid. Her research also helps identify suitable locations for solar farms and rooftop systems. Installation of renewable energy resources, such as solar panels, helps to combat greenhouse emissions and reduce fossil fuel dependence - ultimately helping to tackle climate change. Diane’s research, which relied on MIDAS data held at CEDA, has been used by the Department for Business, Energy & Industrial Strategy (BEIS) to inform government policy. The list of Diane’s publications produced using MIDAS data are below for further reference.

The new open access MIDAS dataset will allow further applications and uses of the data - by many users who could not previously access the data under the restricted licenses. If you already use MIDAS data for your research, or you are planning to use the new MIDAS Open data, we’d love to hear from you about how you use it and for what. Please fill in our form here, it will take less than 10 minutes and help us to gather evidence of the impact CEDA services have on researchers and wider society. 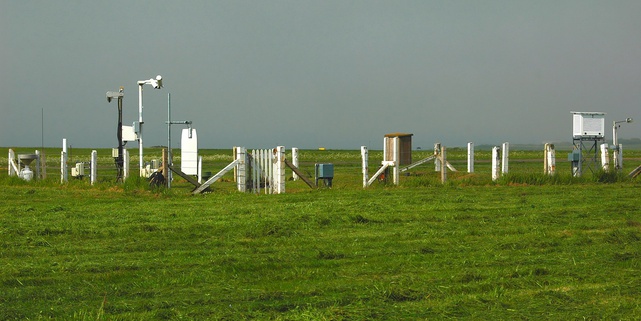