Climate data are increasingly used by people and organisations outside of the core climate science community. For example by insurance companies evaluating extreme weather risks, or the agricultural sector to improve food production and security. Climate data are large and complex so can be difficult to understand by these new communities. 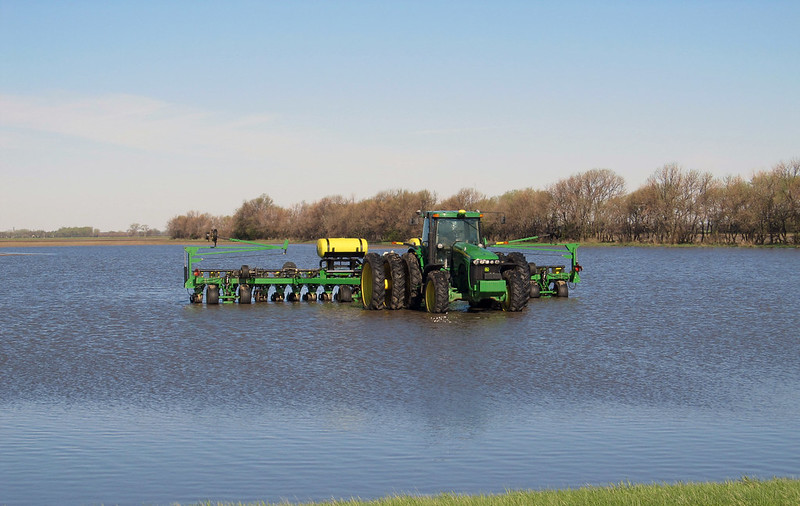 An updated global assessment of climate change is being published by the Intergovernmental Panel on Climate Change (IPCC) later this year. It is used by a range of non-specialist users including government decision makers. Improving accessibility to the data behind the report is essential for ensuring its use and understanding by the huge range of people who will be affected by or can mitigate against climate change.

Global climate projections from the World Climate Research Programme (WCRP) supporting the IPCC assessment are now more widely accessible because of work carried out by the Centre for Environmental Data Analysis (CEDA). Building on a massive international effort, CEDA and collaborators have completed the final steps to harmonise the data and make it accessible to a wider range of users outside of the core climate science community.

CEDA has helped provide a subset of data to C3S that focuses on the requirements of the climate mitigation and adaptation communities. These data are part of a global collaborative effort by all of the world's major climate modelling centres through the Coupled Model Intercomparison Project 6 (CMIP6). The subset of variables and models are from nine of the most popular CMIP6 experiments exploring scenarios and reference simulations which are central to the IPCC assessments.

Large scale model datasets are complex and can have irregularities that make it difficult for non-specialist users to understand. Detailed and comprehensive checks on the data have been carried out by CEDA and partners at the Institute Pierre Simon Laplace (IPSL) and German Climate Computing Centre (DKRZ).

It is important to document data so that any differences between models are explained and understood. Differences might appear surprising to users who don’t understand the details of how the model is working - therefore, describing any differences clearly and consistently across large datasets can help data be used more effectively to solve real world problems. 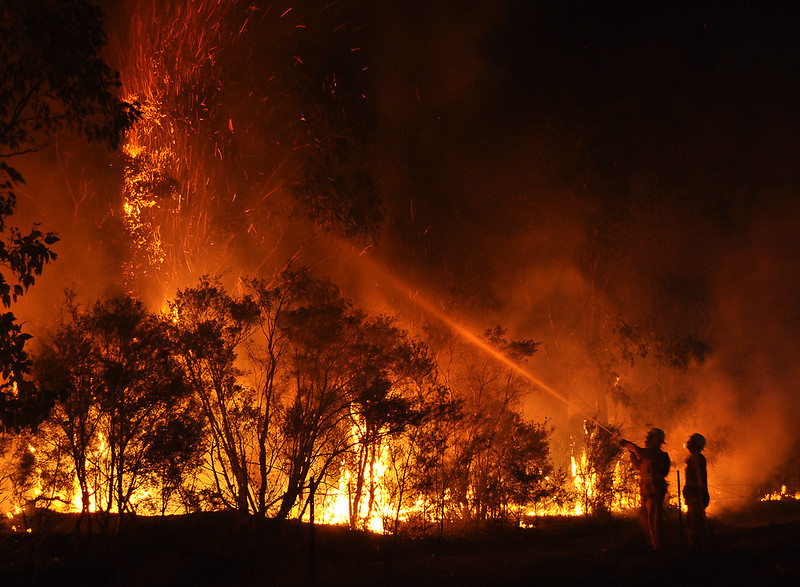 Data should meet the expectations of the climate modelling community, but there is more to be done to make the data truly accessible for new users.

A new Web Processing Service has been built with the German Climate Computing Centre (DKRZ) to allow users to define which spatial and temporal sections of the data they need. This is beneficial because users don’t need to download all of the files - they can simply choose the data that fits their needs. This reduction in data download means that it is much more efficient to both the user and the service provider. Businesses and civil society organisations working to mitigate the effects of climate change could save time and storage resources by using these new services.

The combination of the quality control work and the data subsetter tool makes the data more accessible for users outside of the core climate community, as it is easier to get at the data they need. The Web Processing Service also makes it possible for the data to be accessed directly by tools being provided by other developers working for C3S, so users will get the added value of being able to explore and analyse the data with a wide variety of software applications.

Large datasets, like CMIP6, can be intimidating for users outside of the core climate science community. The work that CEDA, and partners, do is essential to continue to simplify and improve access to these critical datasets.